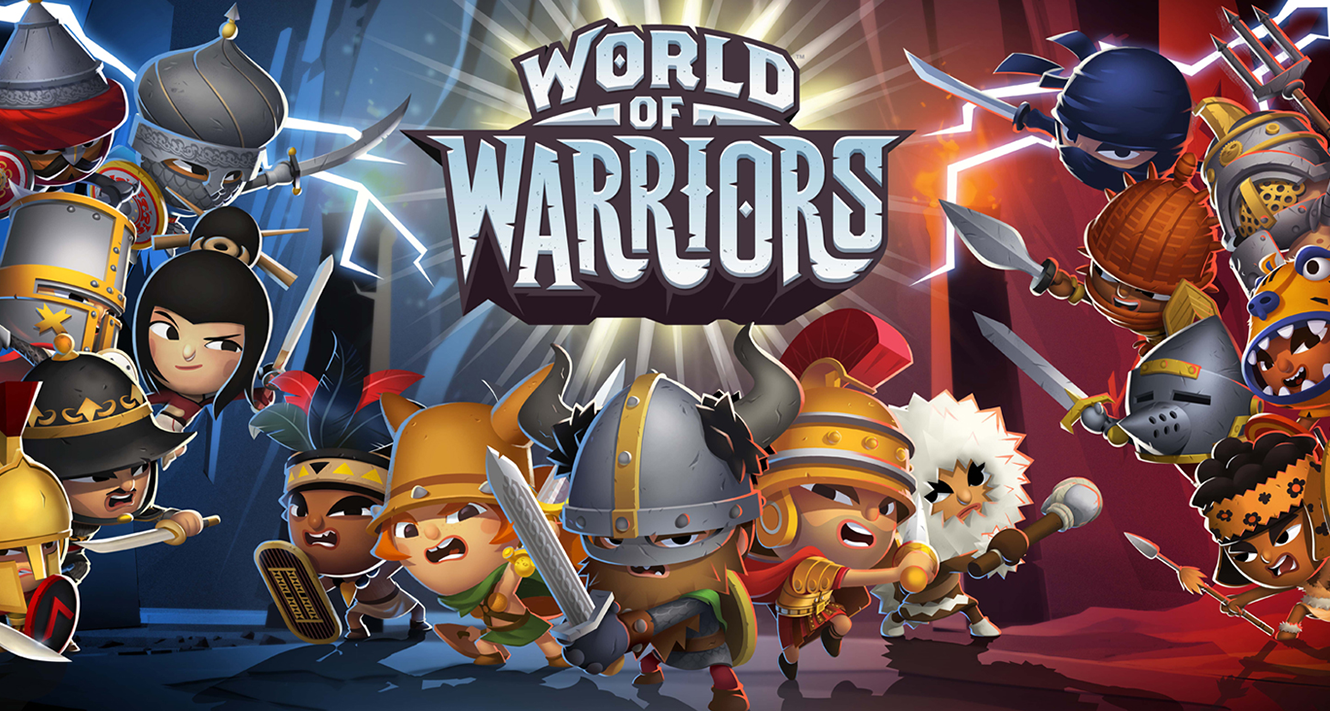 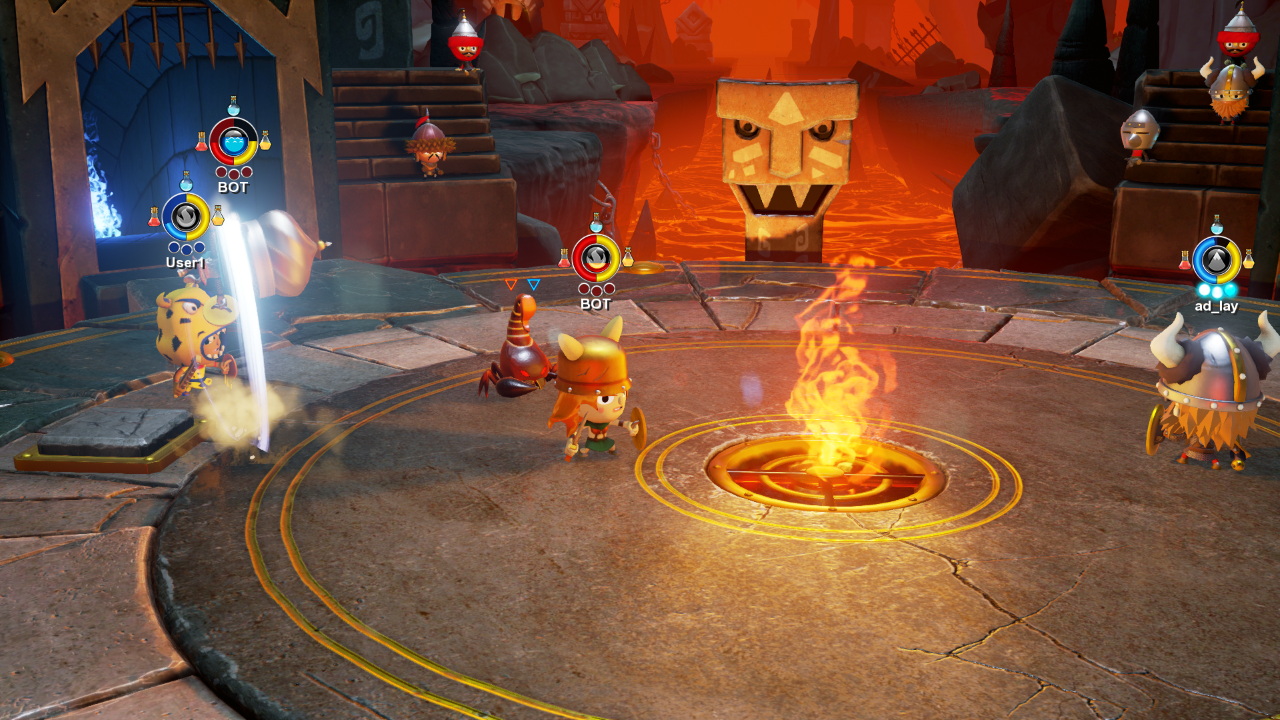 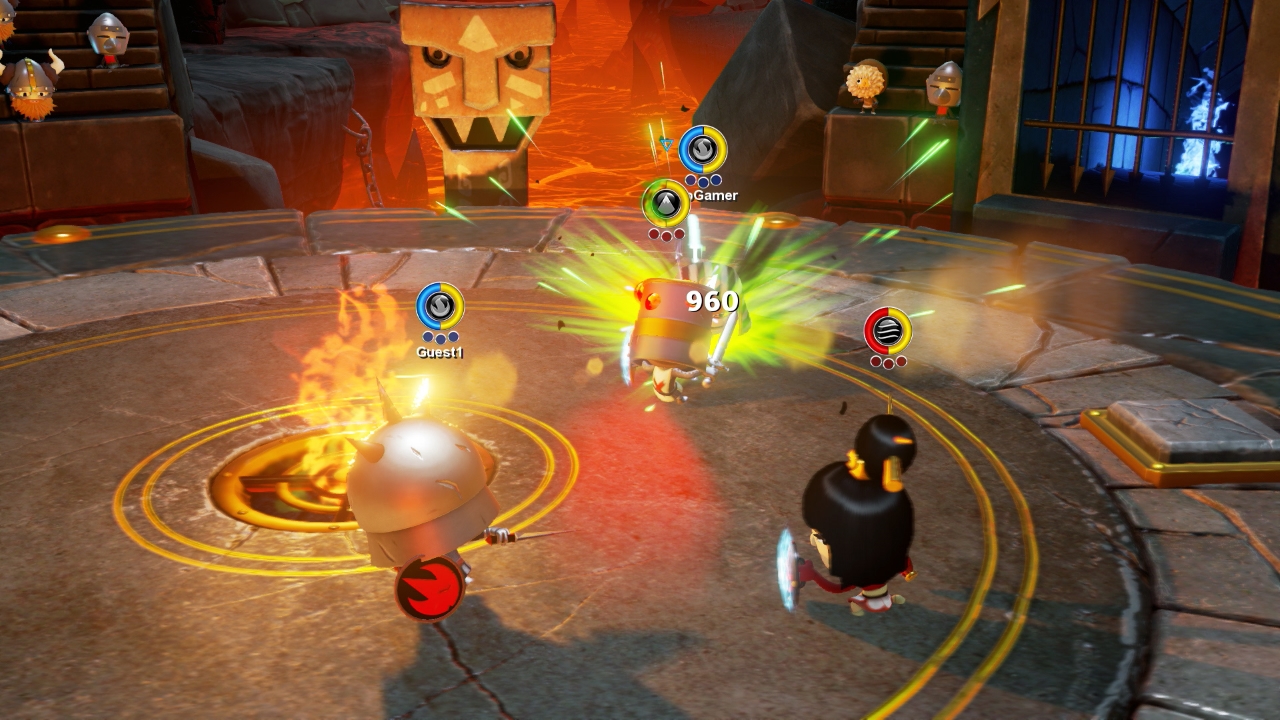 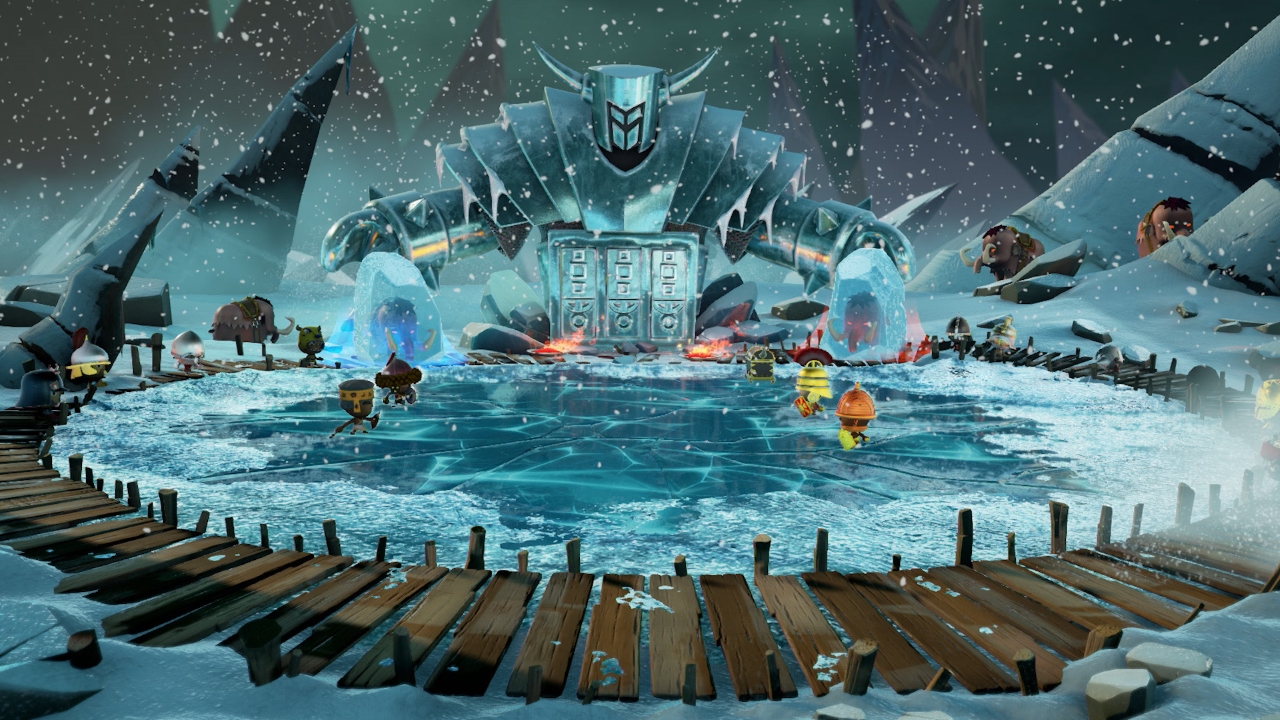 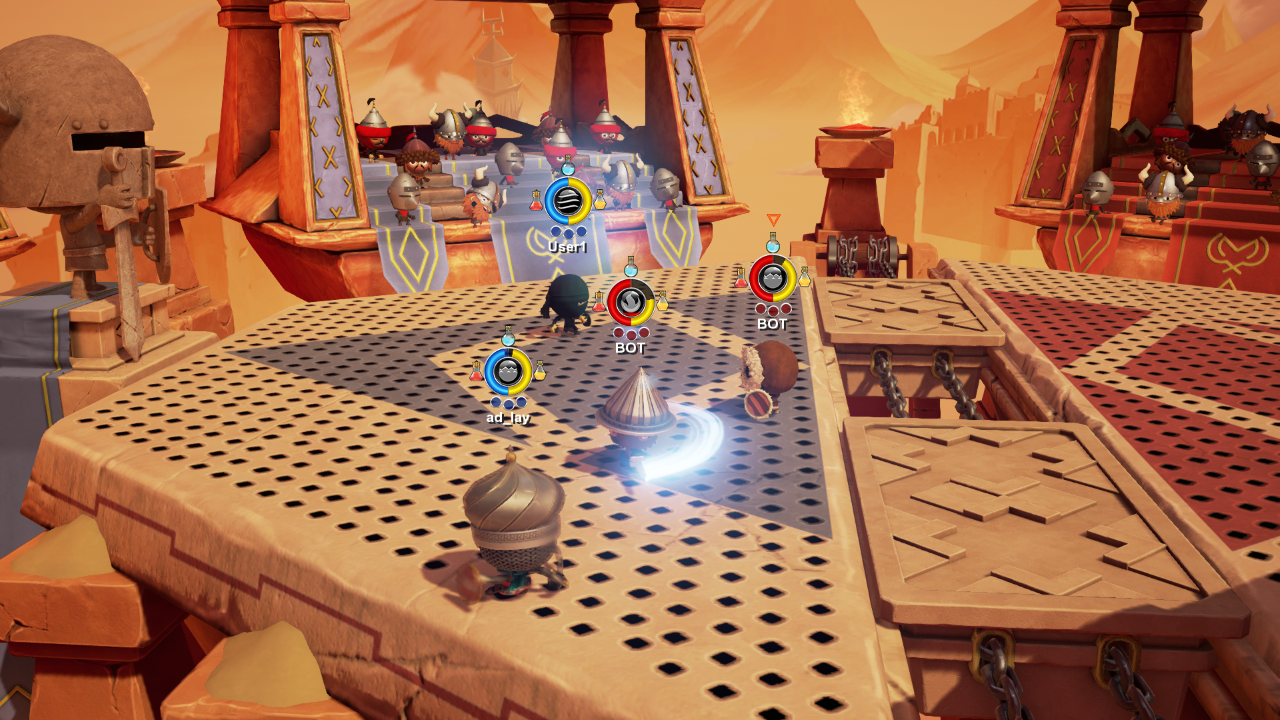 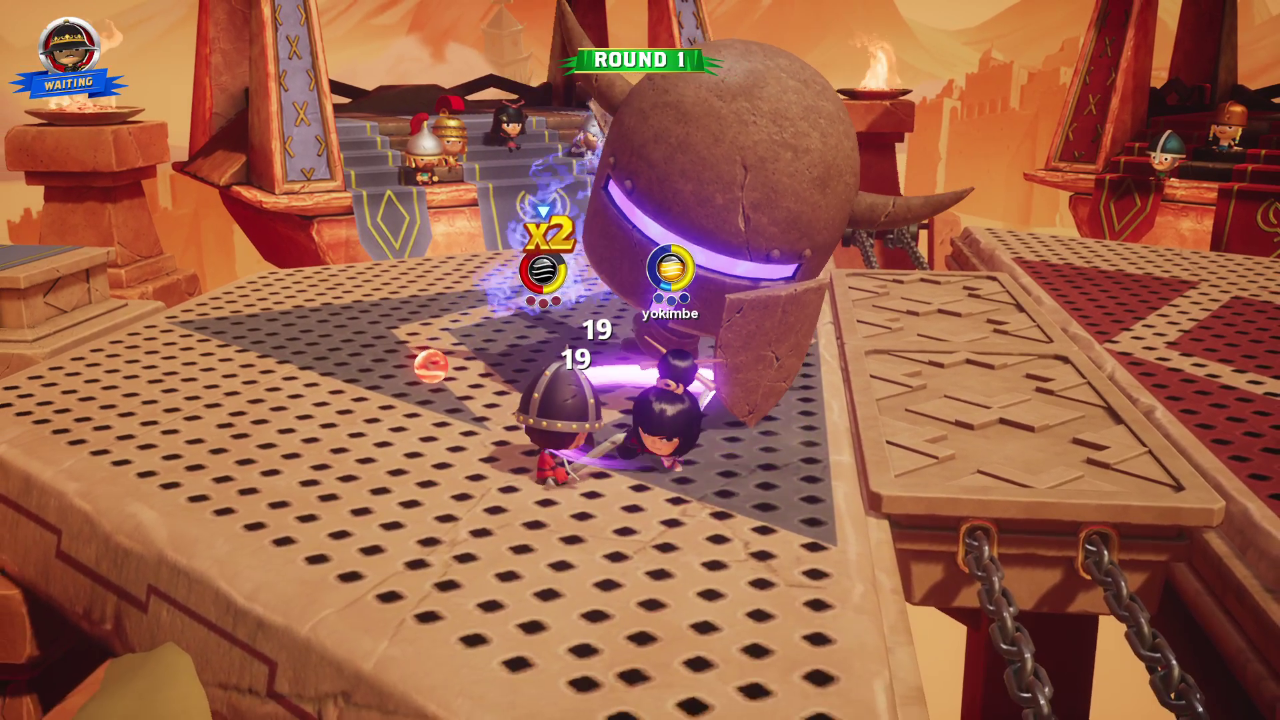 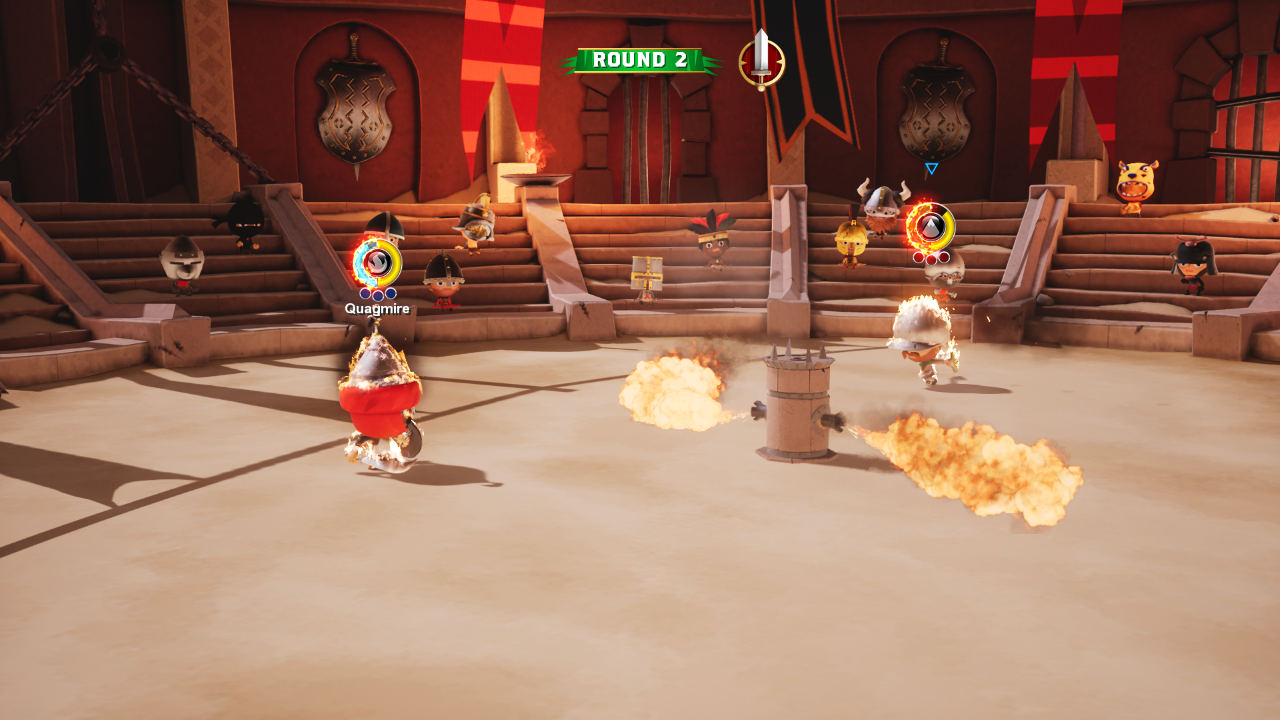 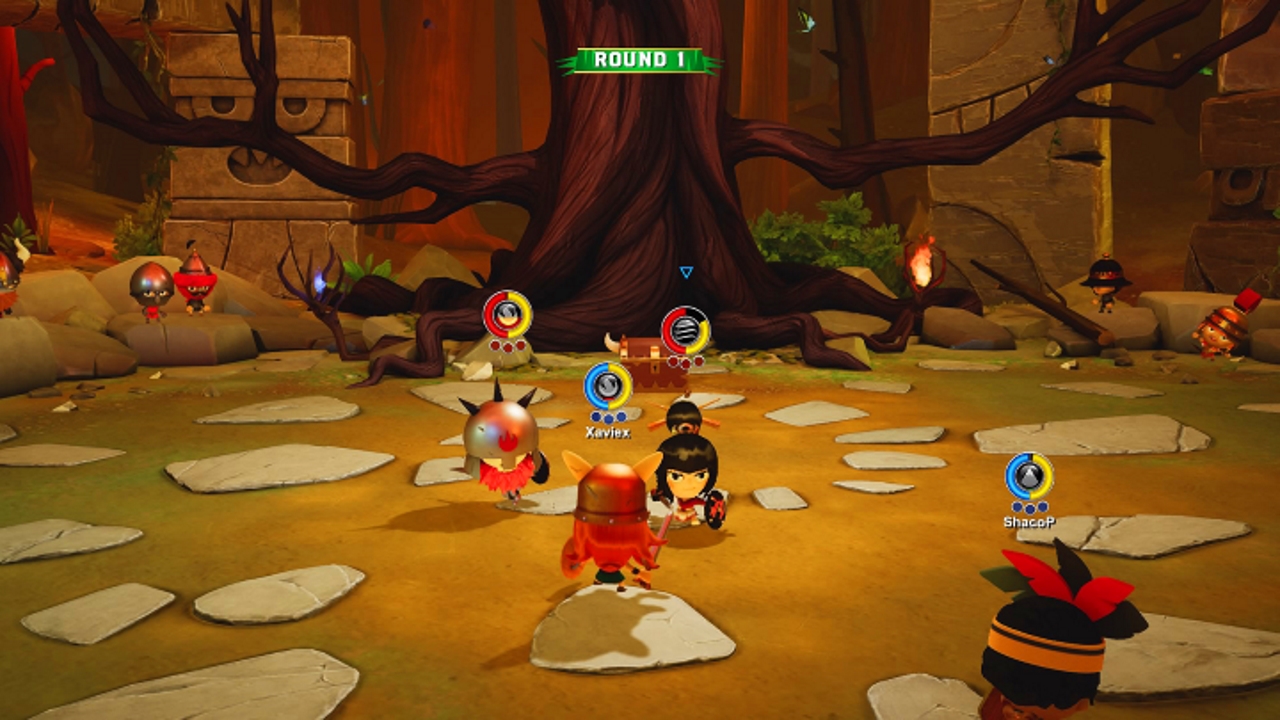 LET BATTLE COMMENCE!
History’s toughest warriors find themselves summoned to a land beyond our own. In this mysterious kingdom, known as the Wildlands, the only way to survive… is to fight!

Battle alone or alongside friends in a combat-focused adventure, as the epic World of Warriors™ universe from Mind Candy (creators of the global phenomenon Moshi Monsters™) makes its exclusive console debut on PlayStation®4.

Binary Motion collaborated with Saber Interactive to bring World of Warriors to PlayStation®4.